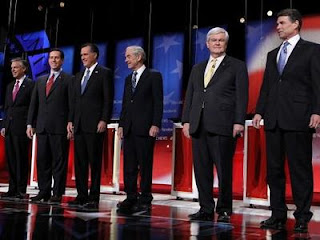 D.A.M.N YC News Presents The GOP Republican Debate Update. The GOP Republican Debate has continued in the State of New Hampshire. The presidential candidates Newt Gingrich, Ron Paul, Rick Perry, Mitt Romney, and Rick Santorum participated in the event. All candidates expressed their views on the current issues such as health care and taxes in the country. The debate between these candidates display a face off and may show some strengths or weaknesses among them. In recent news Mitt Romney has become the front runner in the race for the presidency. In November who will you vote for, Mitt Romney or Barack Obama for the presidency?

Posted by Defense Against Media Nonsense at 4:42 PM 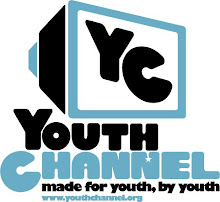 Also all programming is streamed online at MNN.org

Media By Youth, For Youth